THE SOUL OF THE FOREST

Clothed in all shades of green and alive with the chirping of birds, this route seems taken straight out of a fairy tale.
The route starts on the magical trails of “La Laguna de Valleseco” in the “Parque Rural de Doramas”. This park holds the remains of laurisilva which used to dominate the midlands in the north of the island. The relics of this thousand-year-old laurel forest will accompany us along a very green path to the municipality of "Valleseco". Here, the trails seem to have come straight out of a fairy tale.
The path goes on towards “Pico de Osorio”, a peak at an altitude of 967 metres, which is part of the “Finca de Osorio” between “Teror”, “Valleseco” and “Firgas”. This country estate protects beautiful woods; remains of the former laurel forest “Bosque de Doramas” have been preserved, as well as trees which were introduced in the 19th century: chestnut trees, elms, cork oaks, banana trees, oaks…
Near the “Pico de Osorio”, there is a gently sloping platform, crossed by small gullies.
The path continues towards the district of “Los Castillos” in “Arucas” down to “Hotel Rural La Hacienda del Buen Suceso”, a hotel with colonial architecture that has retained all the splendour of the great estates of the past. Your heart will probably skip a beat when you take a look at the spectacular views over to the sea and the mountain from this unique place surrounded by exotic banana trees.
In this privileged scenario, we will enjoy the experience of tasting local gastronomy. 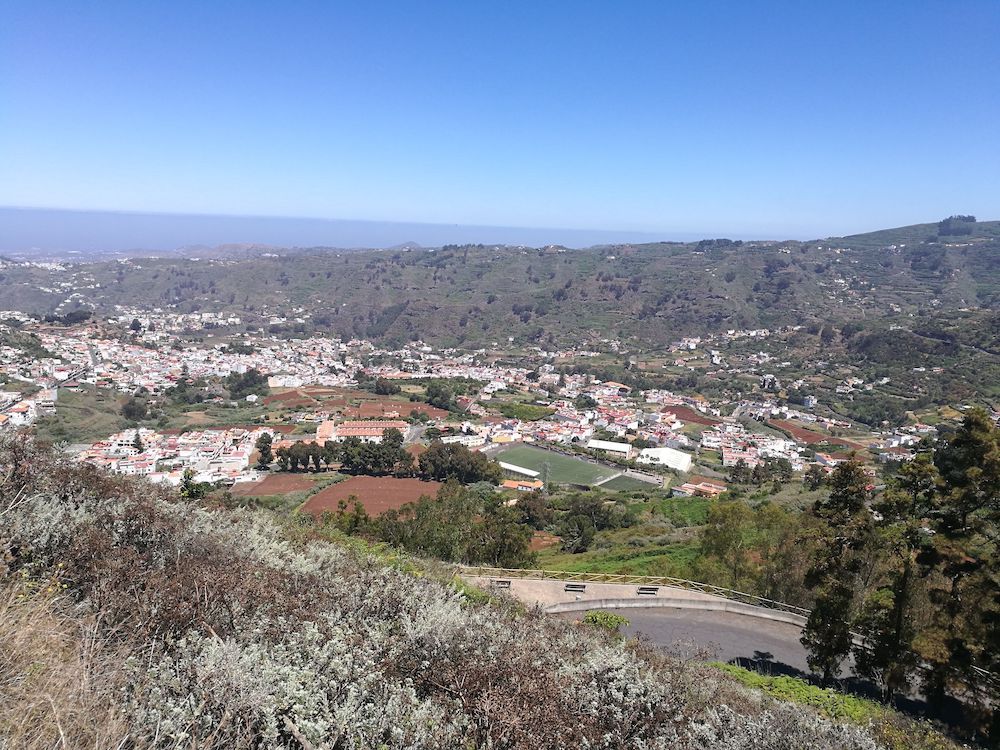 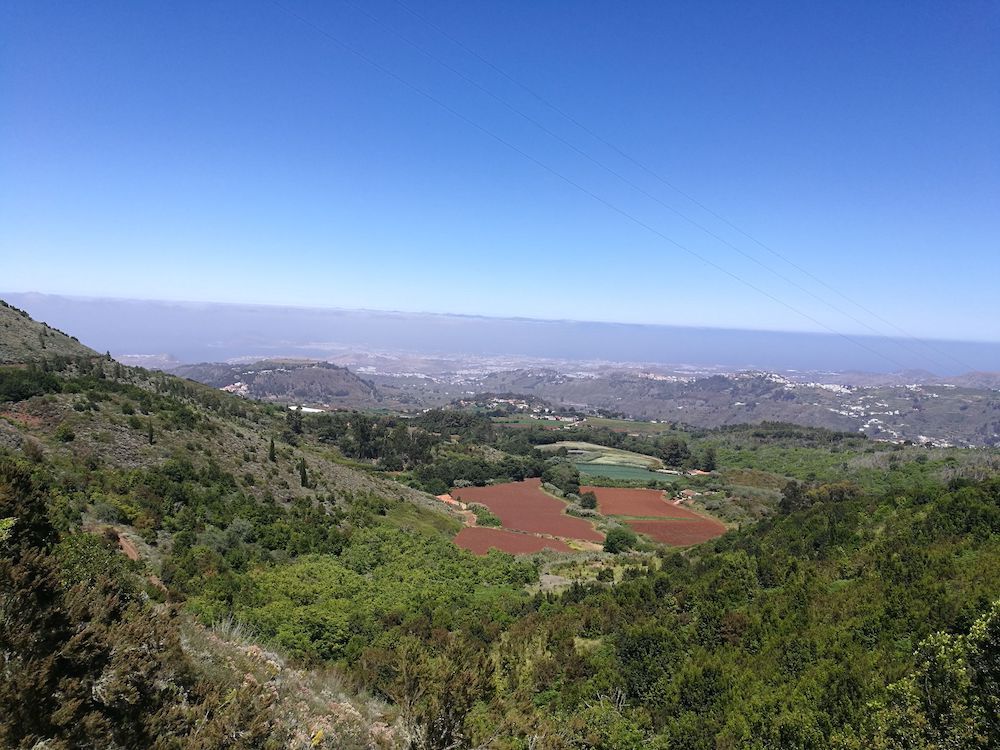 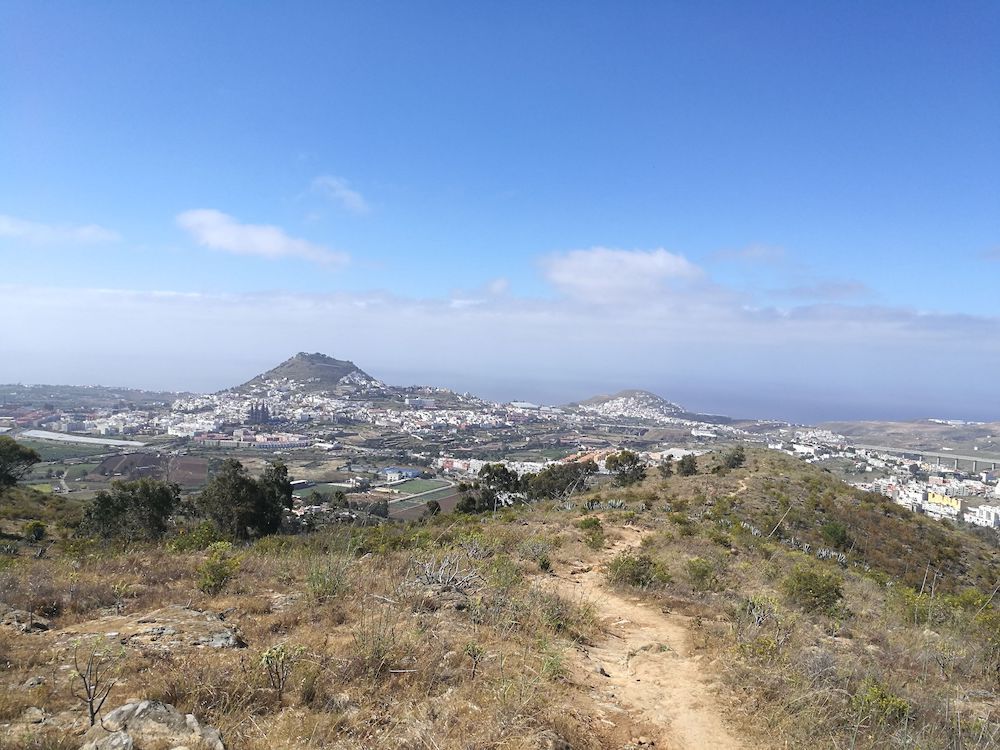 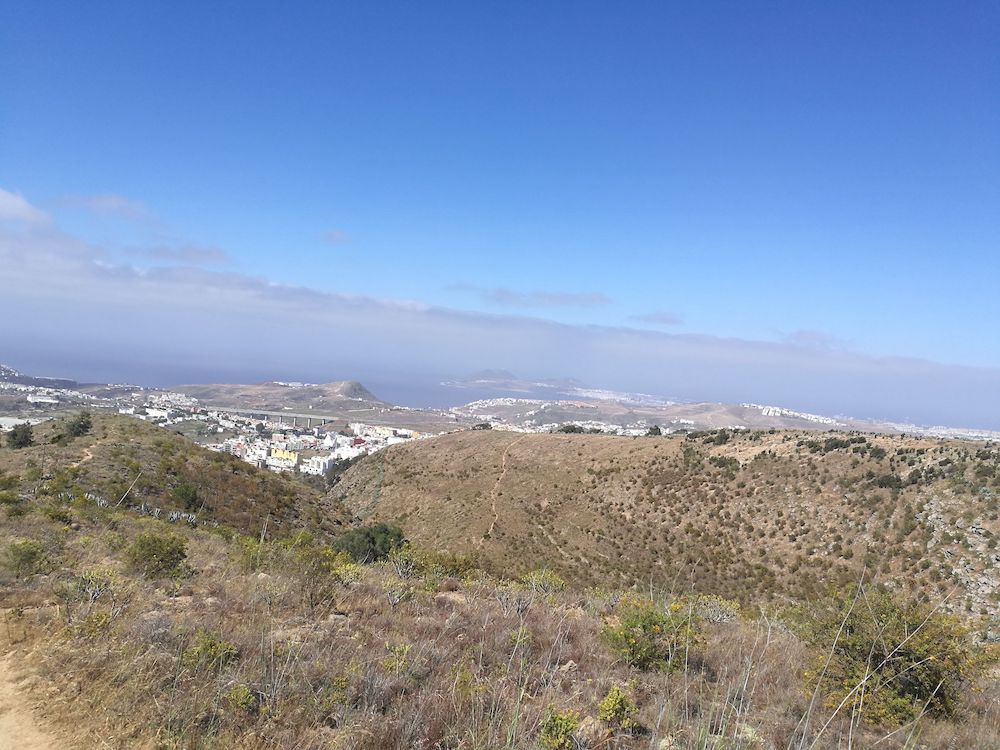