Near Las Palmas de Gran Canaria city, a spectacular very young (geological age) volcanic structure is located which is a formed by group of elements. They are a volcanic cone built by scoria and ashes and the amazing striking crater, which is 200m deep and a diameter of more than 1000m long.

Crater's landscape is a gift emerged from this eruption, volcanic charcoal fields close to the termophilic forest impressed the visitants in the XVII and XVIII centuries, especially to english travellers who were used to stay in hotels of its region.

Foreign influence in this zone begun in the XVI century, when the first grape farms were worked in Monte Lentiscal which also became famous very early and it rose up the place flora and geology scientist interest.


The following pics have been shared by Gran Canaria Walking Festival 2014 users: 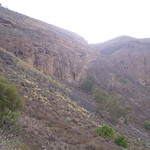 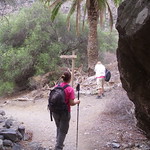 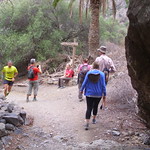 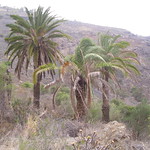 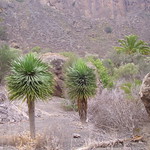 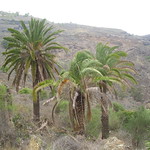 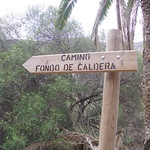 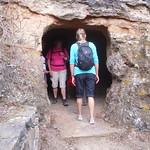 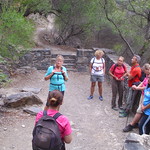 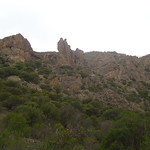 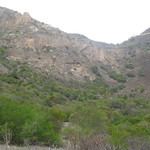 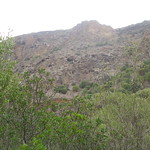 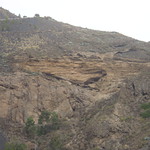 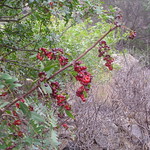 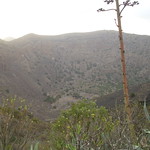 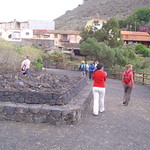 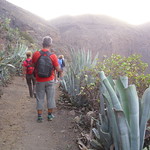 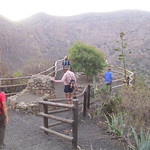 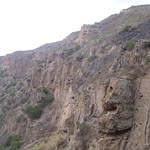 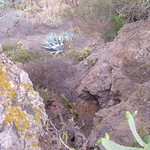 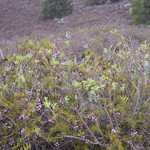 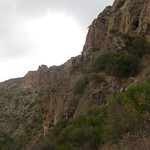 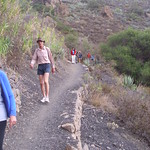