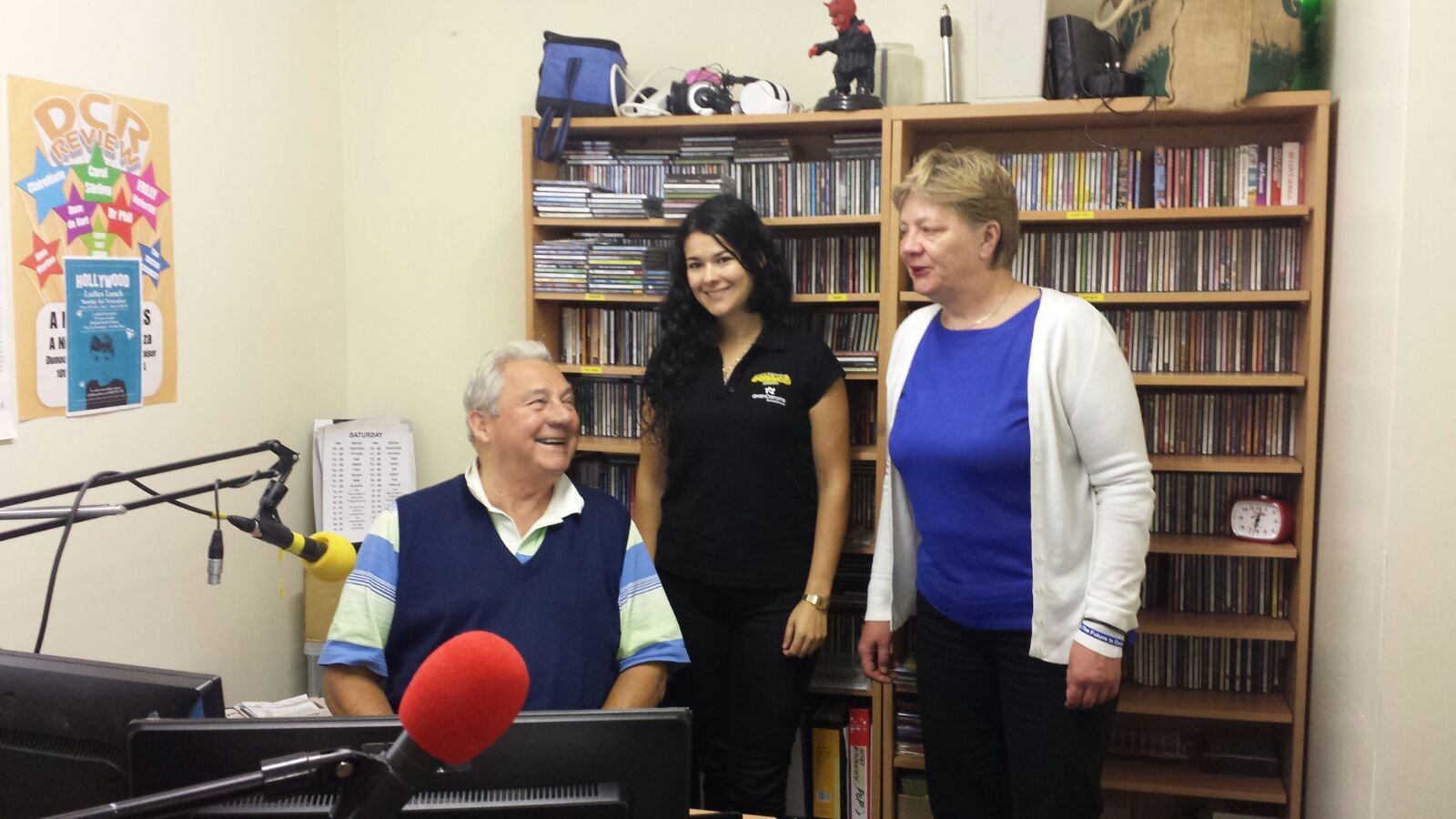 Last weekend the Cowalfest Walking And Outdoor Festival took place in Scotland and there it was made official that it has twinned with Gran Canaria Walking Festival. The ceremony was followed by many Scottish mass media and ended with a commemorative plaque been presented to several members of the Scottish Parliament by Verónica Alemán, Gran Canaria Natural & Active Managing Director.

The Gran Canaria Walking Festival would like to express our satisfaction for this liaison, which will doubtlessly help the mutual promotion between both events, and would also like to thank our twin brothers in Cowal for all their care. 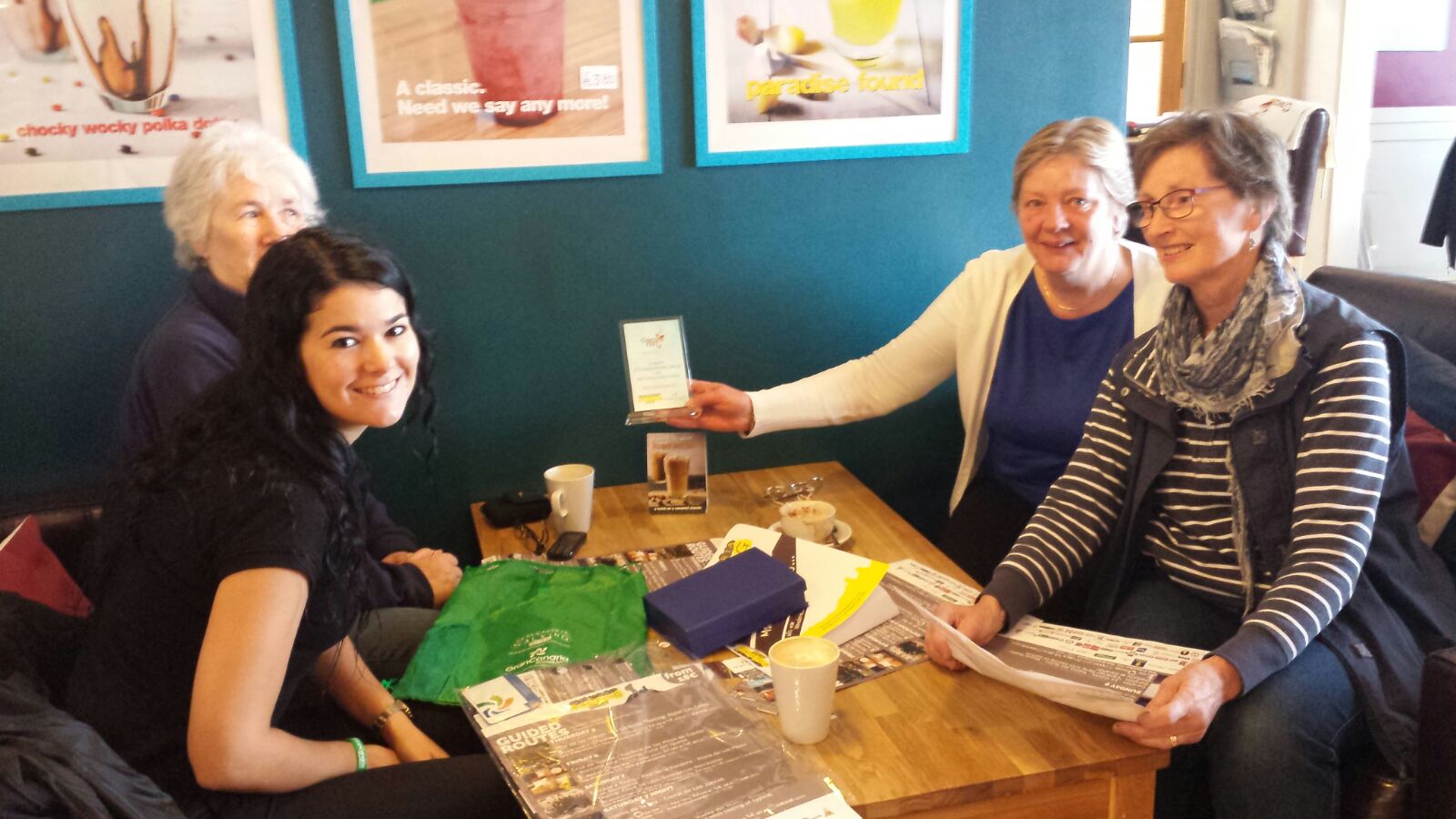