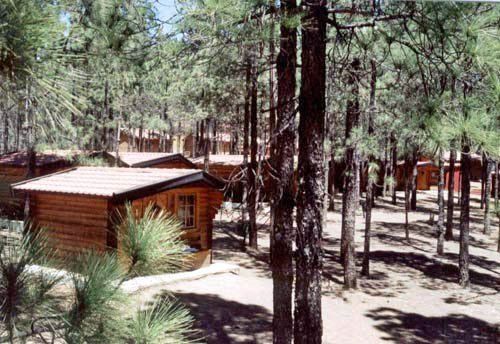 This is one of the busiest trekking areas in Gran Canaria and lies virtually both in the geographic centre and the highest point on the island. There we can enjoy  beautiful geological surroundings by visiting the Roque Nublo, Gran Canaria’s distinguishing mark, together with the other two rocks that rise next to it, El Fraile (the Bishop) and La Rana (the Frog). The course starts and finishes at the same spot, El Garañón Camp, and runs almost entirely between a young pine forest in Los Llanos de la Pez (Pitch Plains) recreation area and around part of the perimeter of Tejeda’s Caldera.

Explosive volcanic caldera. Llanos de la Pez has always been known as a rest area for walkers and pilgrims on Santiago Apostle’s Eve. Today it is the largest recreation area in Gran Canaria Massif Central and it has recreational areas, camping zones, sport facilities (El Garañón) and some other services. It is all set in a large leafy pine forest, which did not exist in the mid-twentieth century due to deforestation (over-exploitation of wood after the Spanish Conquest).