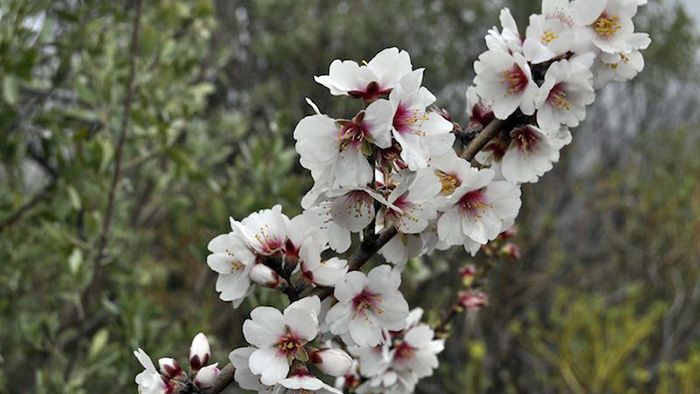 This route boasts of a volcaninc breathtaking landscape, which shows a very rough terrain due to millions of years of erosion. This continuous process has carved rocks in peculiar shapes that have been charged of symbolism to the inhabitants of Gran Canaria.

It starts rounding the westside of Tejeda’s great volcanic crater, walking on ancient volcanic materials, some of them dates back of 15 millions of years ago, others, the latest ones are 5 and 3 million of years old. Later, we step into the huge depression in the terrain to arrive to the charming neighborhood of Culata de Tejeda, place which shows us a magnificent example of traditional crops and old canarian houses with gabled roof tiles. 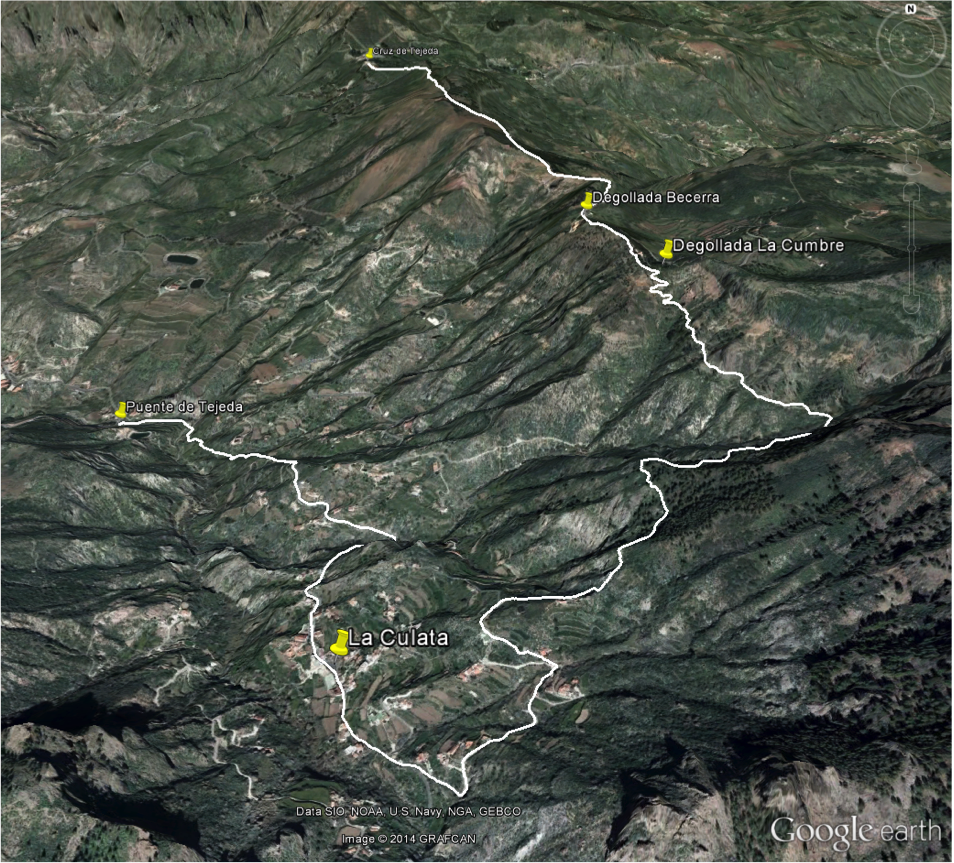