A WALK IN THE CLOUDS

Be amazed by a sky full of stars from the heart of Gran Canaria, the best place on the island to watch the starry sky.
This activity is the symbiosis of hiking at night and enjoying the astronomy. Live an unforgettable and unique experience watching the fantastic and beautiful sky of Gran Canaria, as well as you see the wonders of nature under the moonlight and the starlight.
The route is suitable for anyone, you will be guided to a viewpoint from where you can enjoy the best views of the “Caldera de Tejeda” and the Central Summit. The activity will end with the observation of the starry sky and with a basic talk about astronomy which will be given by experts. They will help you to understand the sky and its secrets by using specific materials. 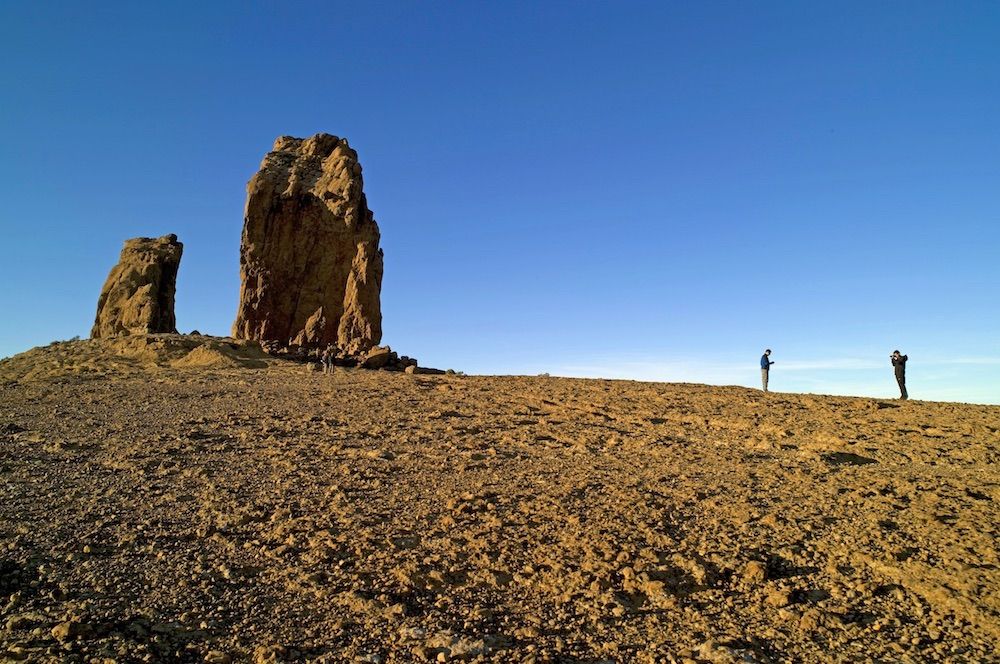 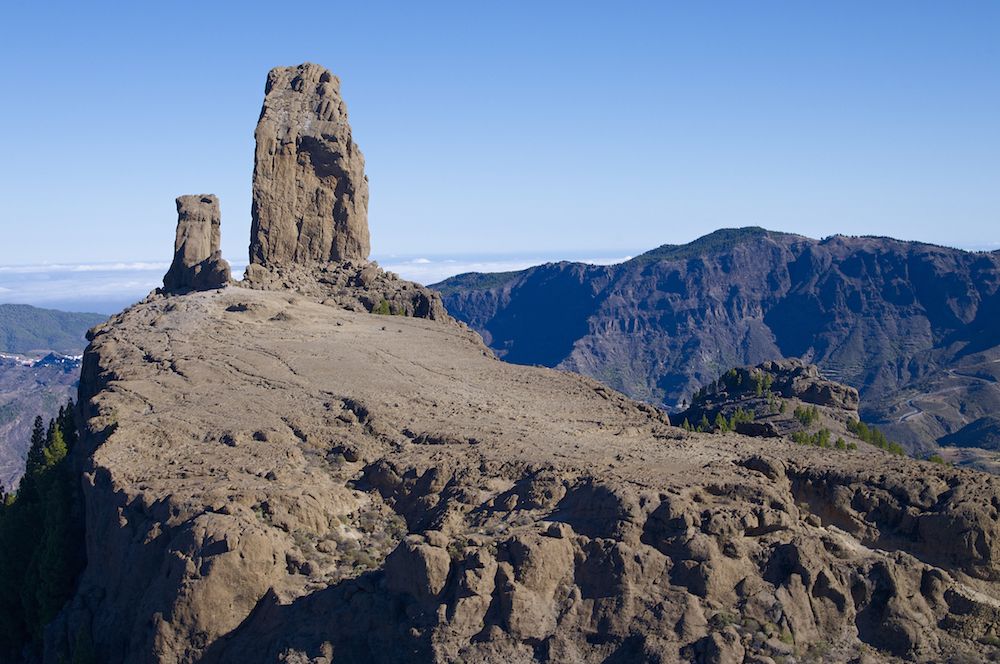 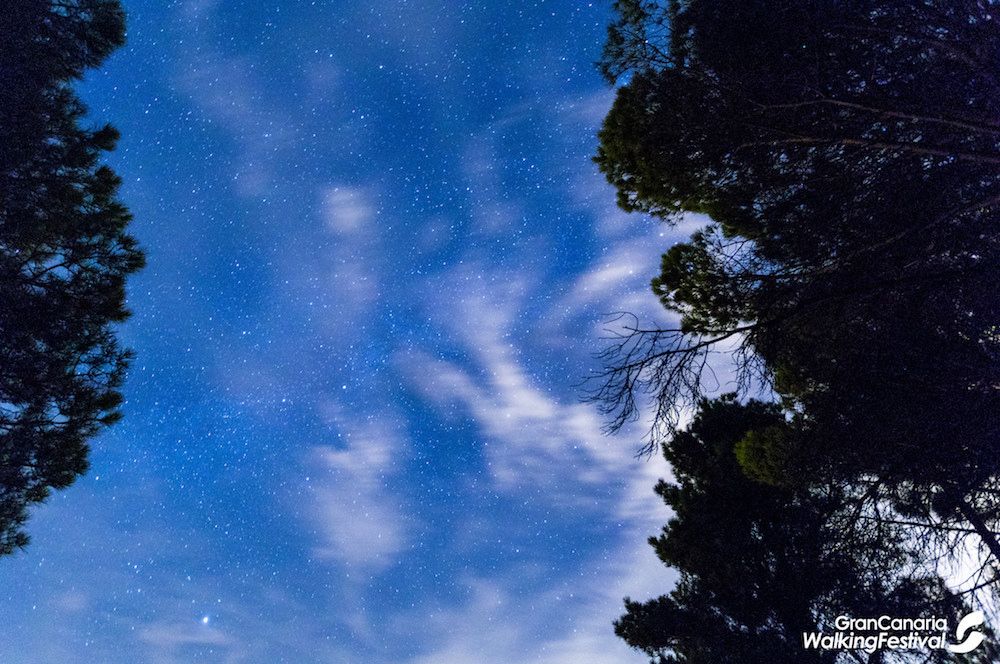 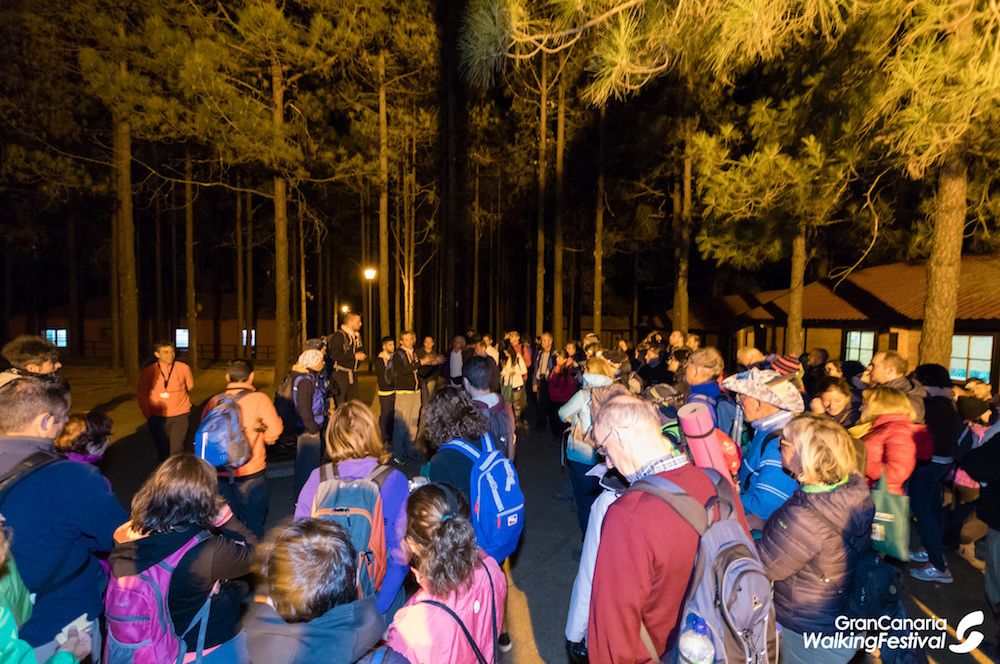 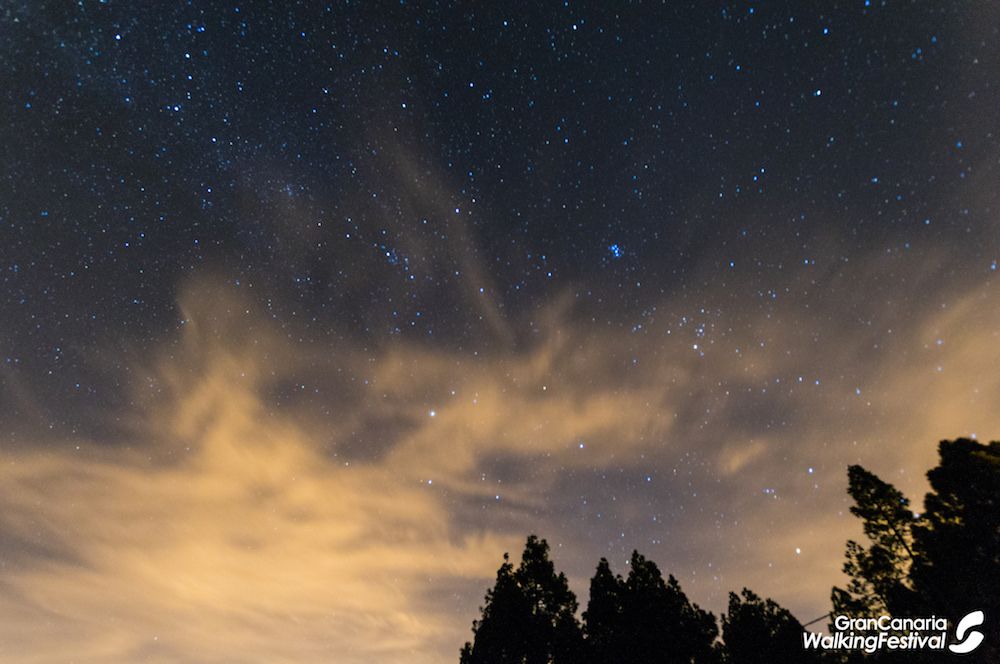 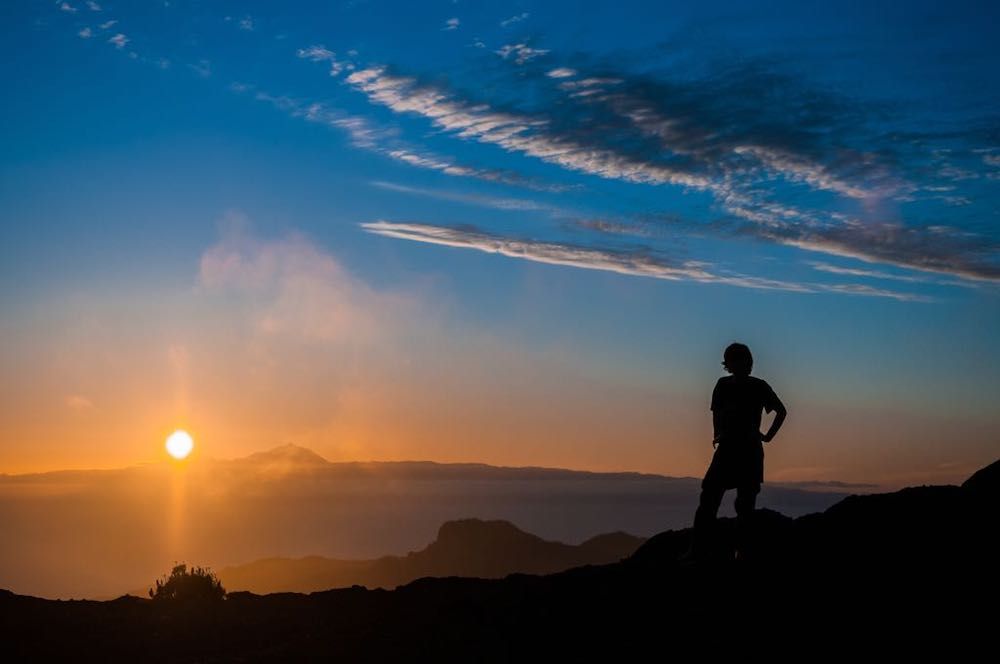 Find out more about the Natural Monument of Roque Nublo:
The Natural Monument of Roque Nublo is one of the most emblematic natural spaces of Gran Canaria. The island was formed from three eruptive cycles, and the Roque Nublo, for its part, was formed during the second cycle. It is located at a height of 67 metres over its base, and at 1,813 metres above sea level. In the past, it was used like a place of worship by indigenous people. In 1987 it was declared Natural Space, and in 1994 was named Rural Park.
It is located in the Nublo Rural Park and situated in the geographical centre on the island. Specifically, on the lands of Tejeda, in a very steep place. There are other rocky formations next to the Roque Nublo, like Roque del Fraile and La Rana.
Gran Canaria has a total height of 1,949 metres thanks to Pico de las Nieves. El Roque Nublo, for its part, is the symbol par excellence of the island.