This awesome route is developed in one of the natural treasures of Gran Canaria: Tamadaba Natural Park. It is considered the lung of the island, it is declared Biosphere Reserve, and also it is the responsible and author of our dream postcards. 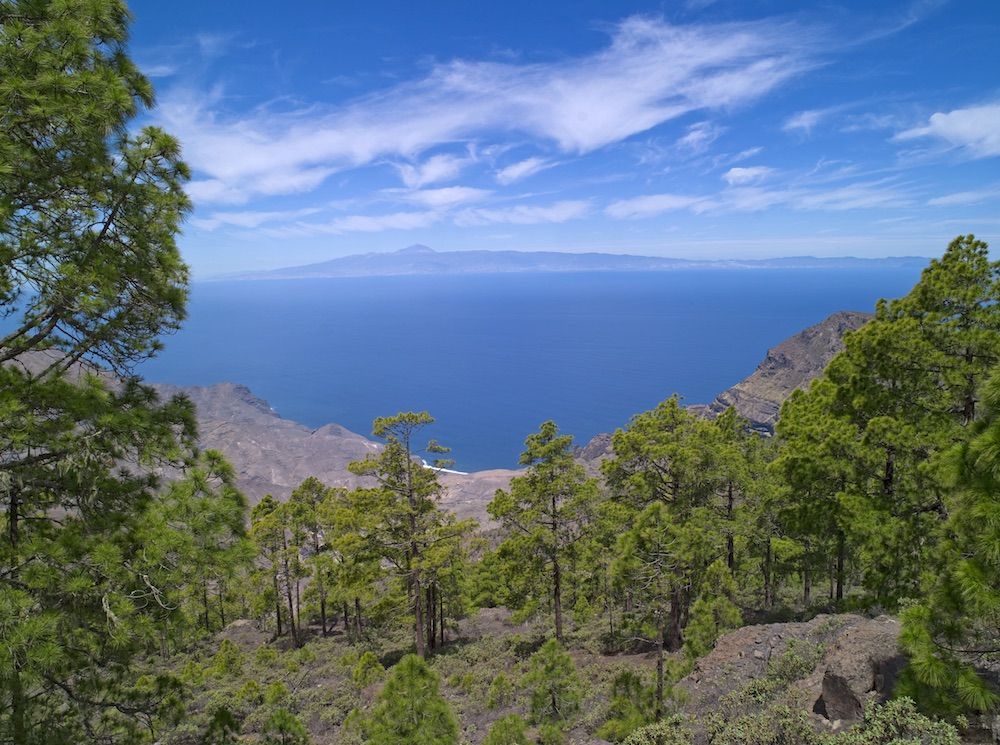 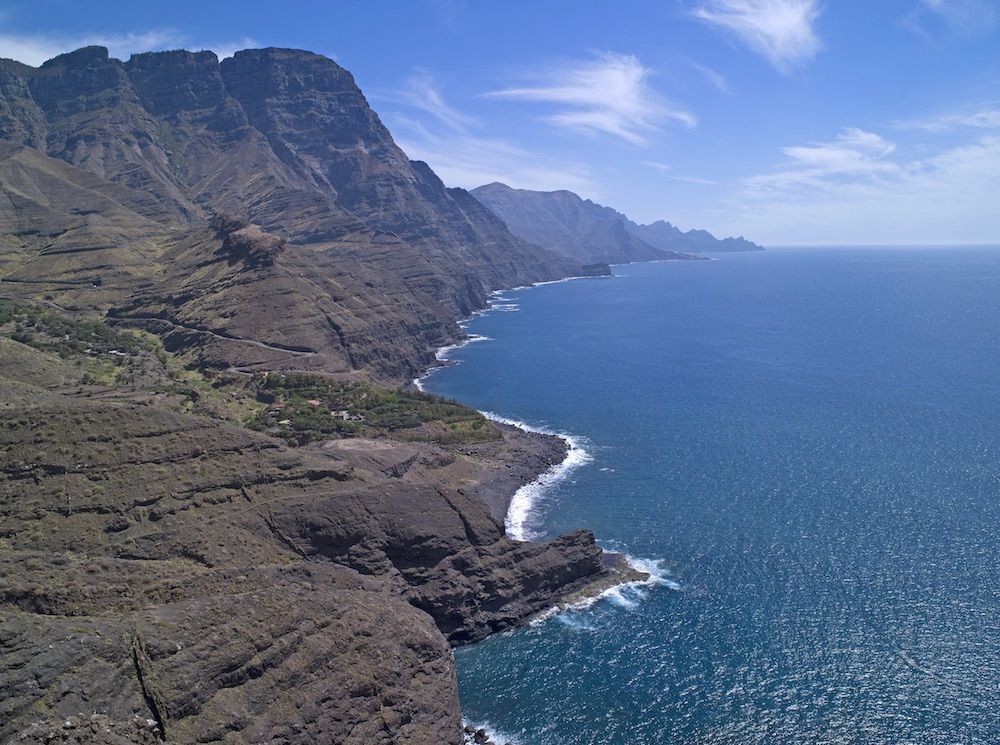 We will start the route in the front door of Tirma estate and we will set course for the west, towards Roque Faneque; where we will enjoy the magic landscape of the place. From here, we will go back two kilometres to climb the Pico de la Bandera. Then, we will descend one of its hills towards Degollada del Humo, and from here, we will make a detour through its slope to arrive at the recreative area, the end of the route.
Find out more about Tamadaba:
“Tamadaba” is an indigenous toponym which makes reference to a massif located in the northwest on the island, at 1,444 metres above the sea level. There stands one of the best-cared pine forests on the island, and moreover, it can also presume about its remarkable efficacy in the hydrological catchment, and its several dams are the proof. 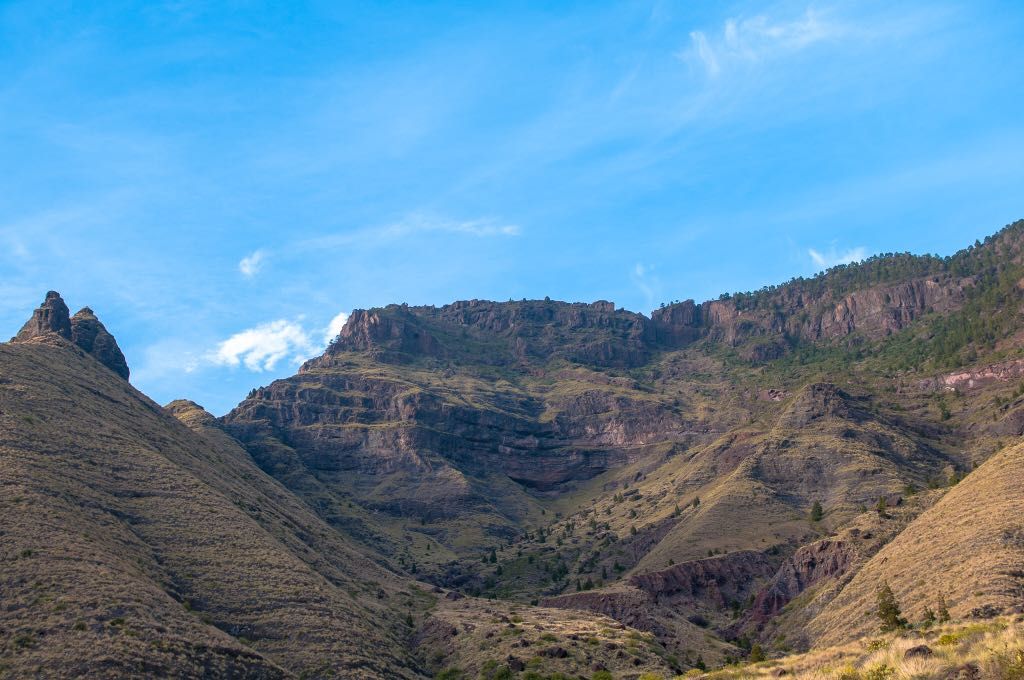 There are other biosystems very well preserved, like ravine systems, cardonales and tabaibales (endemic bushes), and the habitats of the scarps. There are several endangered species in Guayedra crags, some of which are exclusive of this place.
Tamadaba Natural Park is one of Gran Canaria less altered territories by the human hand. Its 7,500 hectares stretch from the highlands down to the coast in the far west on the island, in a space declared Biosphere Reserve by the Unesco. You can choose between its wonderful and native Canary pine forests; its almost inaccessible cliffs of the west coast and the rich biodiversity of its ravines.

A HIDING PLACE BETWEEN ROCKS

THE TRACE OF DORAMA'S JUNGLE

UNDERNEATH THE STAR, EL NUBLO