CENTENARY OF TEROR SPRING WATER IS OUR FIRST ROUTE FOR THE 5TH EDITION OF THE gran canaria walking FESTIVAL.

This year, our first meeting will take place on Wednesday (2nd  November), which will extend the Gran Canaria Walking  Festival´s length in the week starting earlier than previous years. 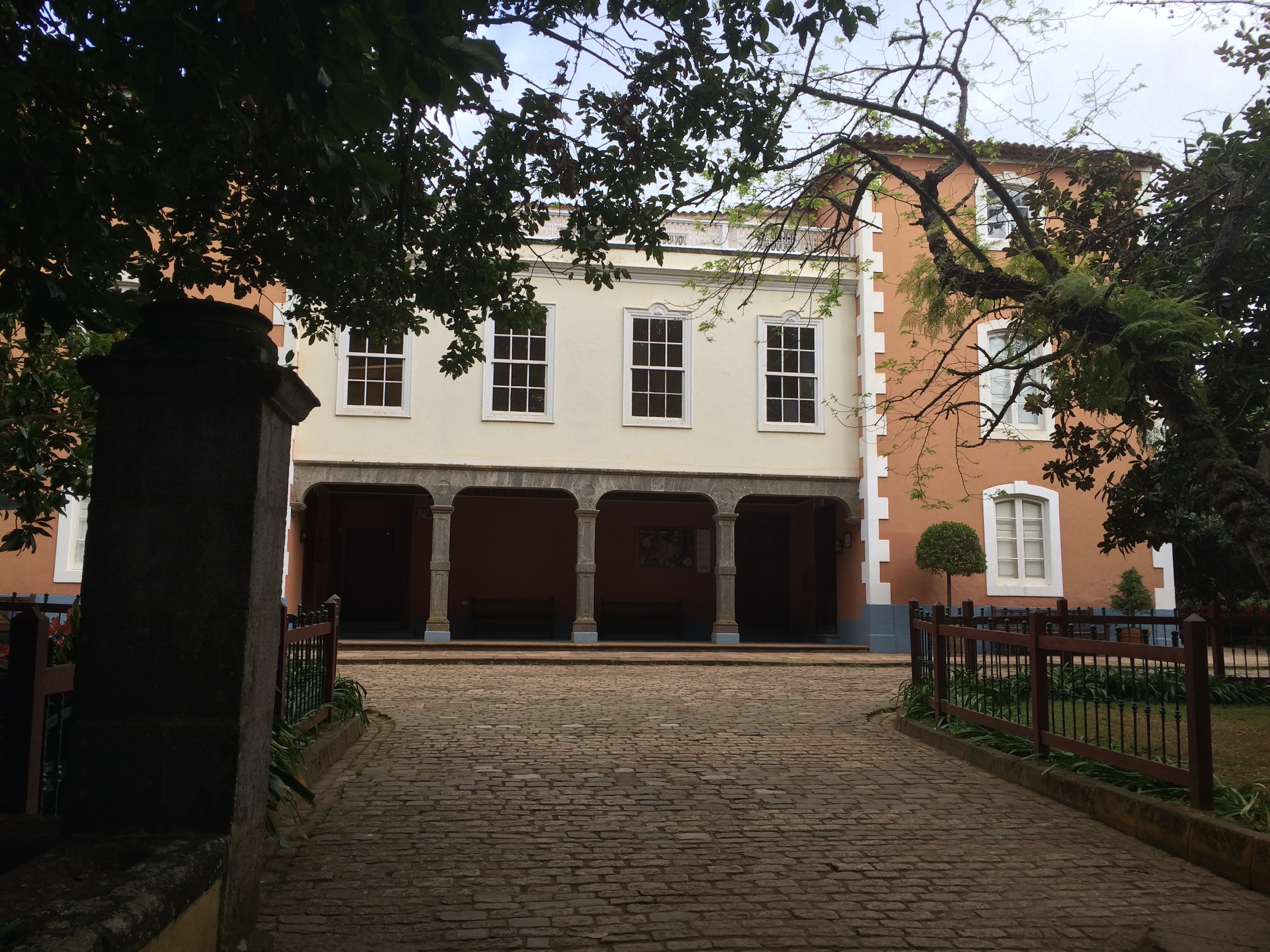 The place, the time and the rest of information about the route is available in the following link: click here.

You will be able to select if you want a bus shuttle from the South of the island or from the city center of Las Palmas de Gran Canaria. 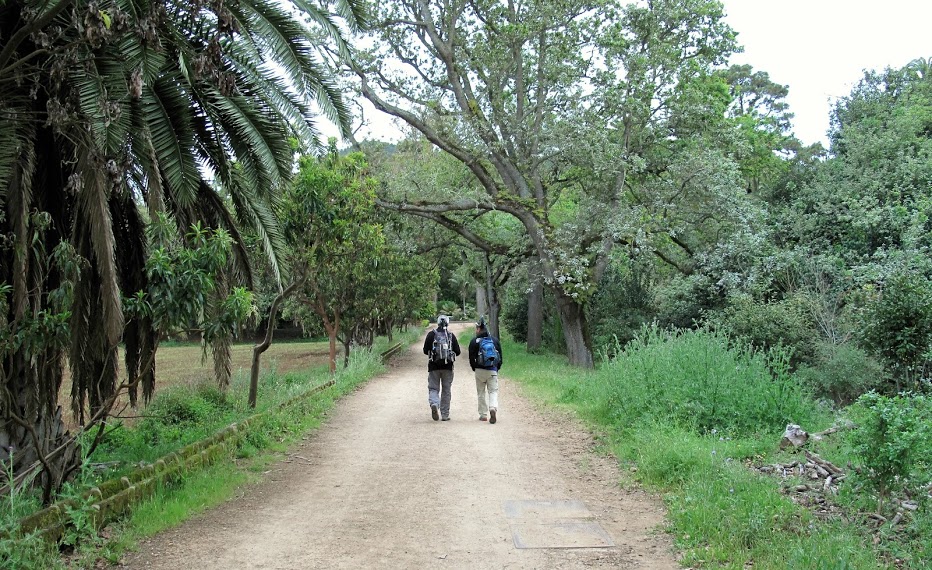 In this route you will discover the notorious Finca de Osorio, located in the town of Teror.

We will travel around  its most beautiful and symbolic corners. Osorio is settled in the rural park of Doromas, where the landscapes combine mountains, ravines, woods and crops. You will get to know a model of use and sustainability of our natural resources.

The Finca de Osorio is at the foot of the mountain that has its name: Osorio (968 m.), and it was opened in the second half of the XIX century. Since 1981, the Cabildo of Gran Canaria holds its property. However, descendants of many peasant families still live there as leaseholders. The Finca is unique in the island, as it gathers many natural, visual and human values which confer this area a high natural interest. 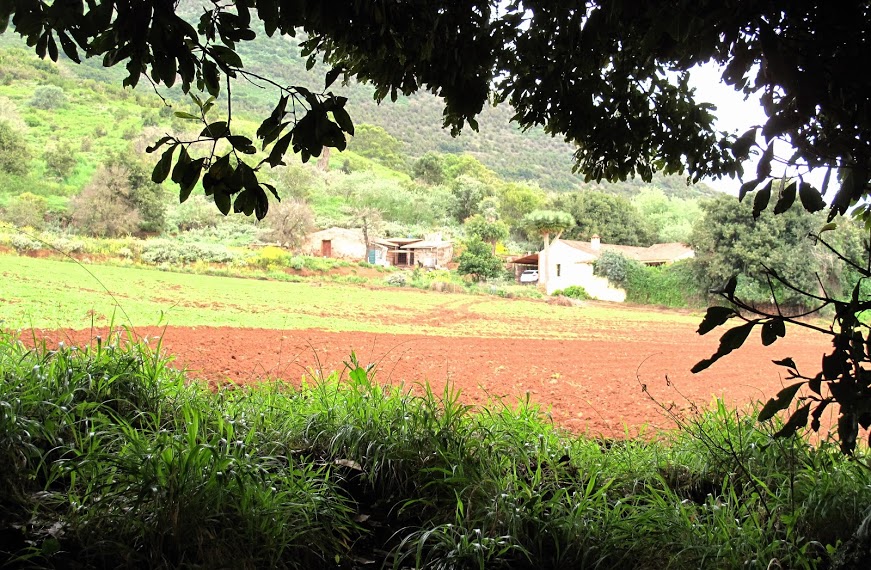 Once we´ve ended this section of the route, we will be heading to Teror, one of the towns in Gran Canaria which has earned a remarkable historic value due to two reasons: its water and the "Virgen del Pino".

Its relevance was due to its wealth in water and springs, where the Fuente Agria stands out. The healing properties of these spring waters located in the Villa de Teror are the starting point of Fuente Agria´s knowledge. These waters began to be bottled in the early years of the XX century, which is why we will celebrate its first century of life (1916-2016) in this route across the village of Teror. 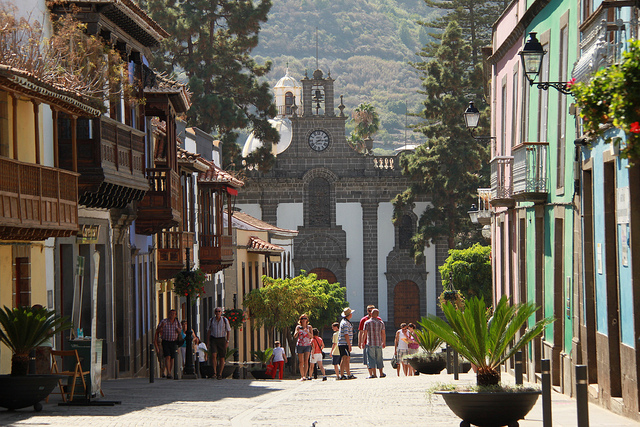 The "Centenary of Teror Spring Water" will be held in Casa del Borbullón, where we will be hosted by Aguas de Teror and the town hall´s representatives and we will enjoy a snack as the culmination of a wonderful route.

We are sure that, now that we´ve told you more details about the Festival´s first route, you are looking forward to sing up for it. Follow this link for the registration.

Thanks for reading, we will keep you posted with the Festival´s information (if you subscribe to our blog, you will be the first to know).

Gran Canaria Walking Festival © 2020
Constantino 3, P. 1 - Of. 1 35002 Las Palmas GC +34 928 367 508
Registration form - Tips / Terms / FAQ's - COVID-19 Protocol
COVID-19-related information
In order to guarantee the safety of all the participants and staff of Gran Canaria Natural & Active, -the association organising the event-, all the hygienic and sanitary measures recommended by the competent administrations and entities will be taken. These measures involve, among other things, the availability of alcohol-based hand sanitisers, making sure social distancing and the maximum capacity in common areas is observed, the use of face masks when necessary, as well as the implementation of appropriate cleaning and disinfection protocols.
These measures are implemented to offer the best experience for hikers while guaranteeing their safety.
OK Further information